Huawei filed the case with the Beijing IP court to challenge a China National Intellectual Property Administration (CNIPA) decision that rejected its trademark application No. 38684797 for “鸿蒙HongMeng.”

The IP court made a judgment in April, upholding the CNIPA decision. The court held that the Huawei mark, which contains the Chinese wording of Hongmeng, was “substantially identical” to an existing trademark. It added that the mark constituted “similarity” over others in the same or similar services and thus could cause confusion among consumers. Huawei applied for the mark under class 38 of the international classification of goods and services. 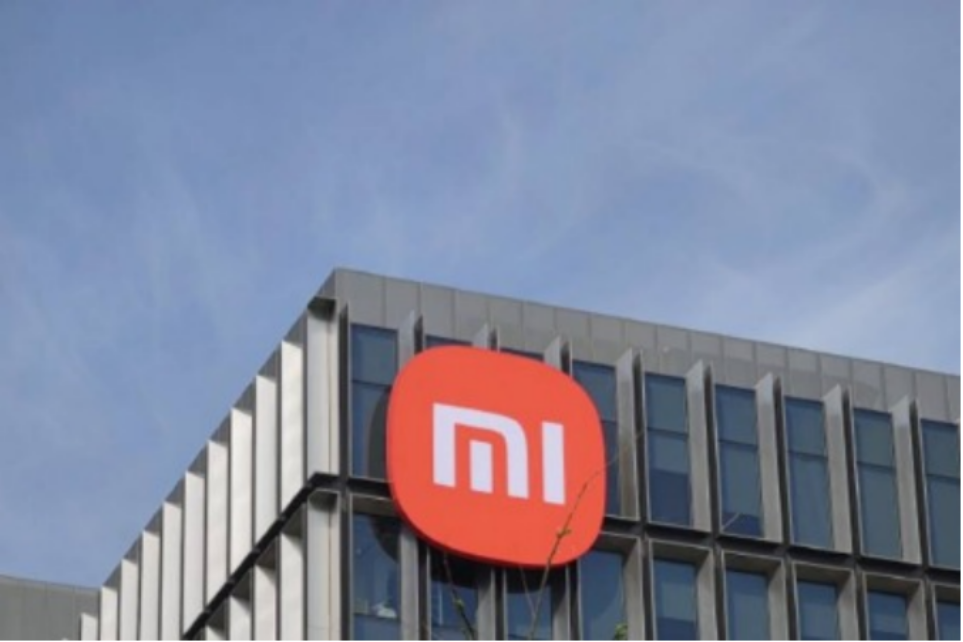 The deal covers a global portfolio of 3G, 4G, 5G, WiFi, and HEVC video standard essential patents (SEPs). It grants Xiaomi a non-exclusive license to use the patents for its mobile devices.

InterDigital then brought a patent infringement case against Xiaomi in July 2020 in the Delhi High Court, asserting its 3G, 4G, and HEVC patents. The U.S. tech research firm also sought an injunction to prevent Xiaomi from using technologies covered by the patents.

In September 2020, the Wuhan court granted Xiaomi an anti-suit injunction to halt the Indian proceedings before the Chinese court ruled on the same matters. InterDigital responded with anti-anti-suit injunctions from the Delhi court and a Munich court to restrain Xiaomi from enforcing the Wuhan injunction.

InterDigital is a NASDAQ-listed company based in Delaware, the U.S. It develops and licenses core wireless and video communication technologies for mobile devices, networks, and services.

It also asked the U.S. court to set a compulsory licensing fee for the patent. The court hearing has not commenced at the time of this report.